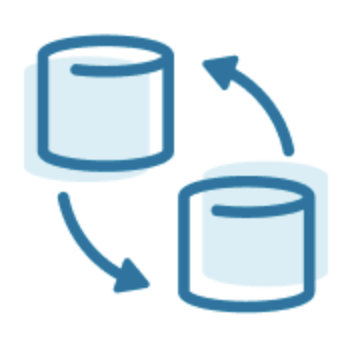 Without schemas, data contracts are defined only loosely and out-of-band (if at all), which carries the high risk that consumers of data will break as producers change their behavior over time. Data schemas help to put in place explicit “data contracts” to ensure that data written by Kafka producers can always be read by Kafka consumers, even as producers and consumers evolve their schemas.

This is where Confluent Schema Registry helps: It provides centralized schema management and compatibility checks as schemas evolve. It supports Avro, Protbuf, and JSON Schema.

Harden your application with:

You can benchmark with basic Apache Kafka command line tools like kafka-producer-perf-test and kafka-consumer-perf-test (docs). For the other types of testing, you can consider: Trogdor, TestContainers modules like Toxiproxy, and Pumba for Docker environments.

To dive into more involved scenarios, test your client application, or perhaps build a cool Kafka demo for your teammates, you may want to use more realistic datasets. One option may be to copy data from a production environment to a test environment (Cluster Linking, Confluent Replicator, Kafka's Mirror Maker, etc.) or pull data from another live system.

Alternatively, you can generate mock data for your topics with predefined schema definitions, including complex records and multiple fields. If you use the Datagen Connector, you can format your data as one of Avro, JSON, or Protobuf.