Inside the Apache Kafka Broker

Inside the Apache Kafka Broker 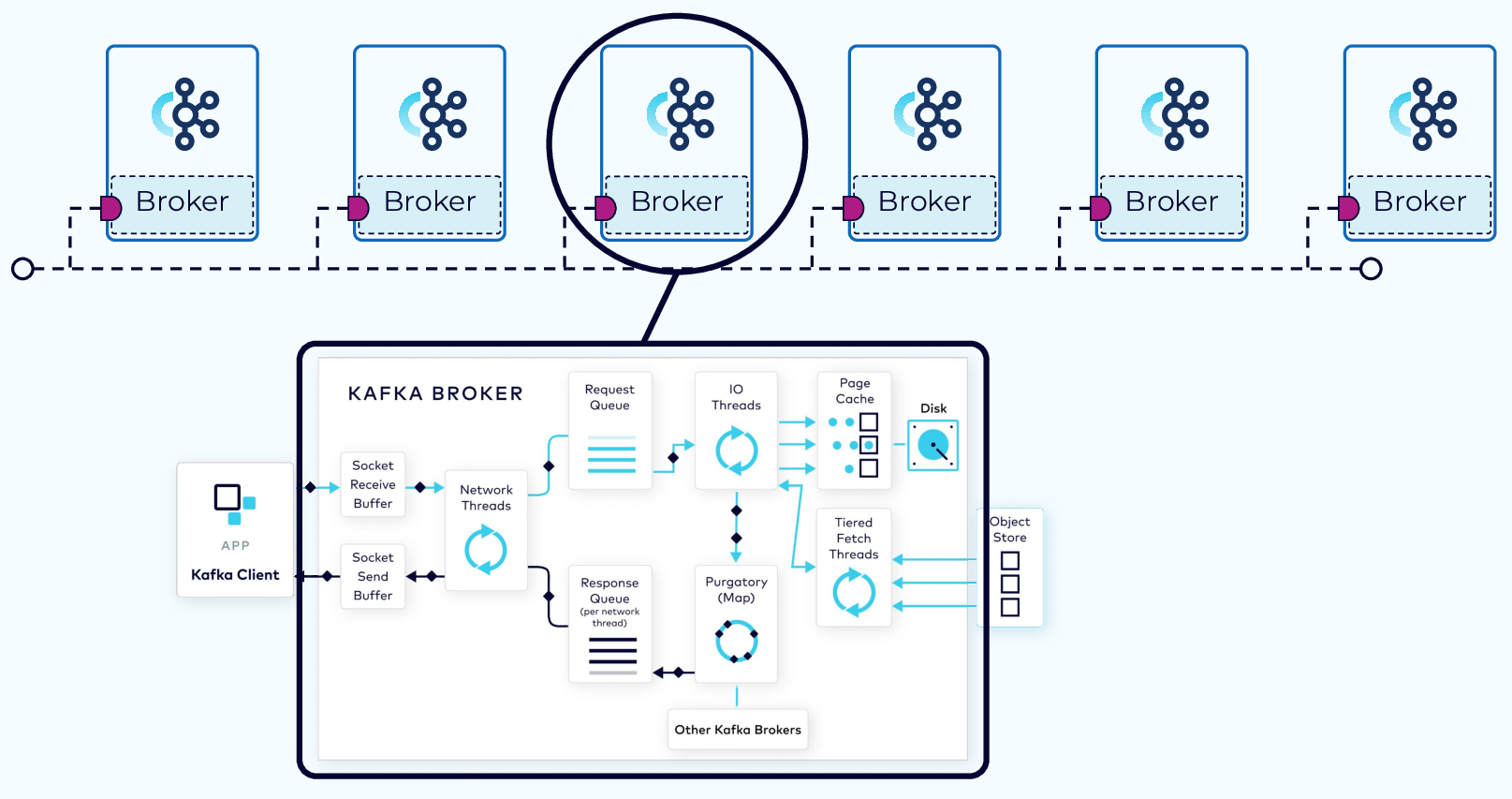 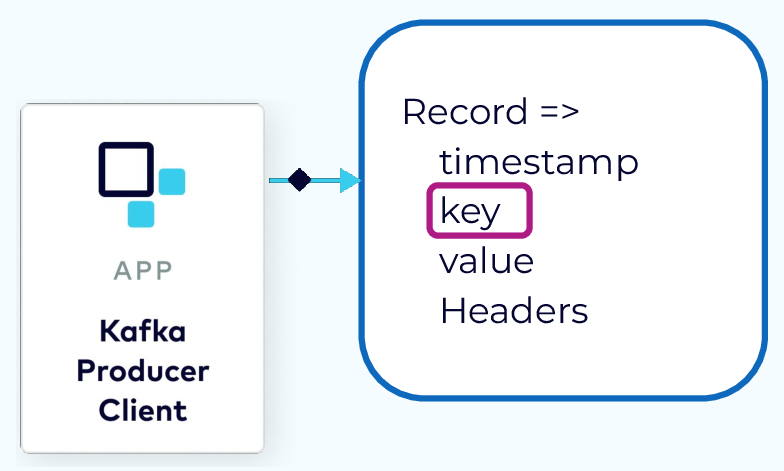 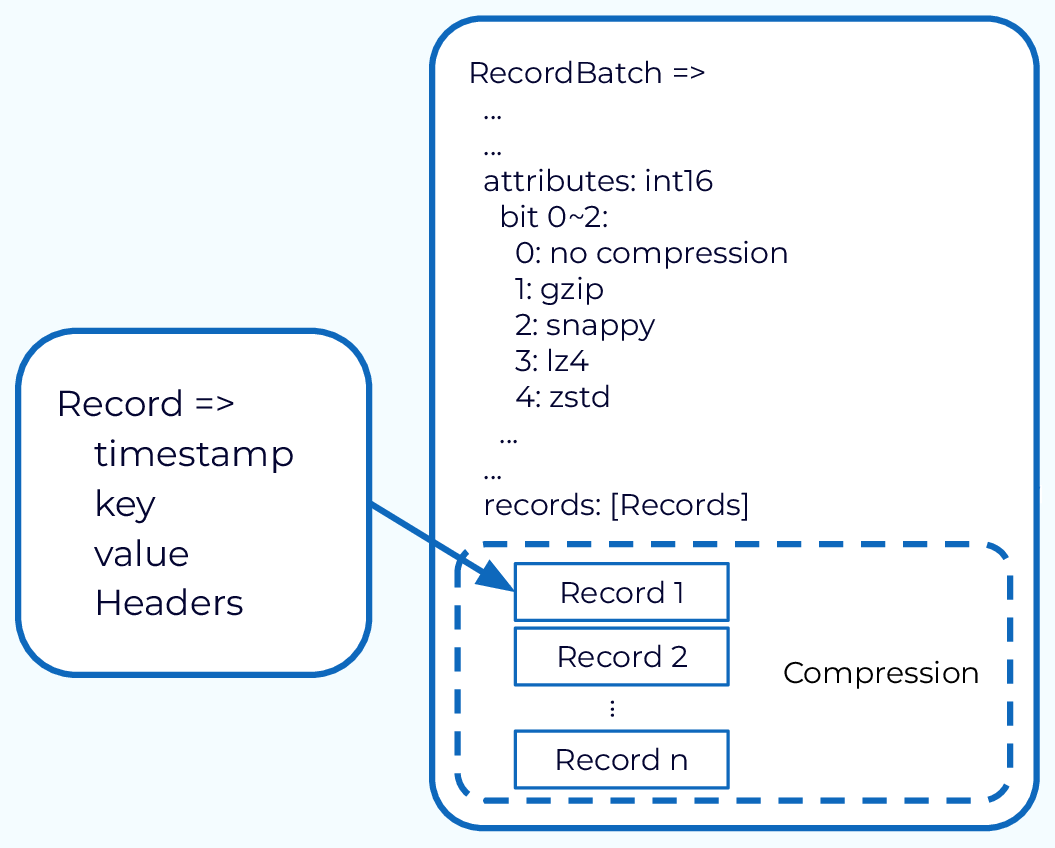 Sending records one at a time would be inefficient due to the overhead of repeated network requests. So, the producer will accumulate the records assigned to a given partition into batches. Batching also provides for much more effective compression, when compression is used. 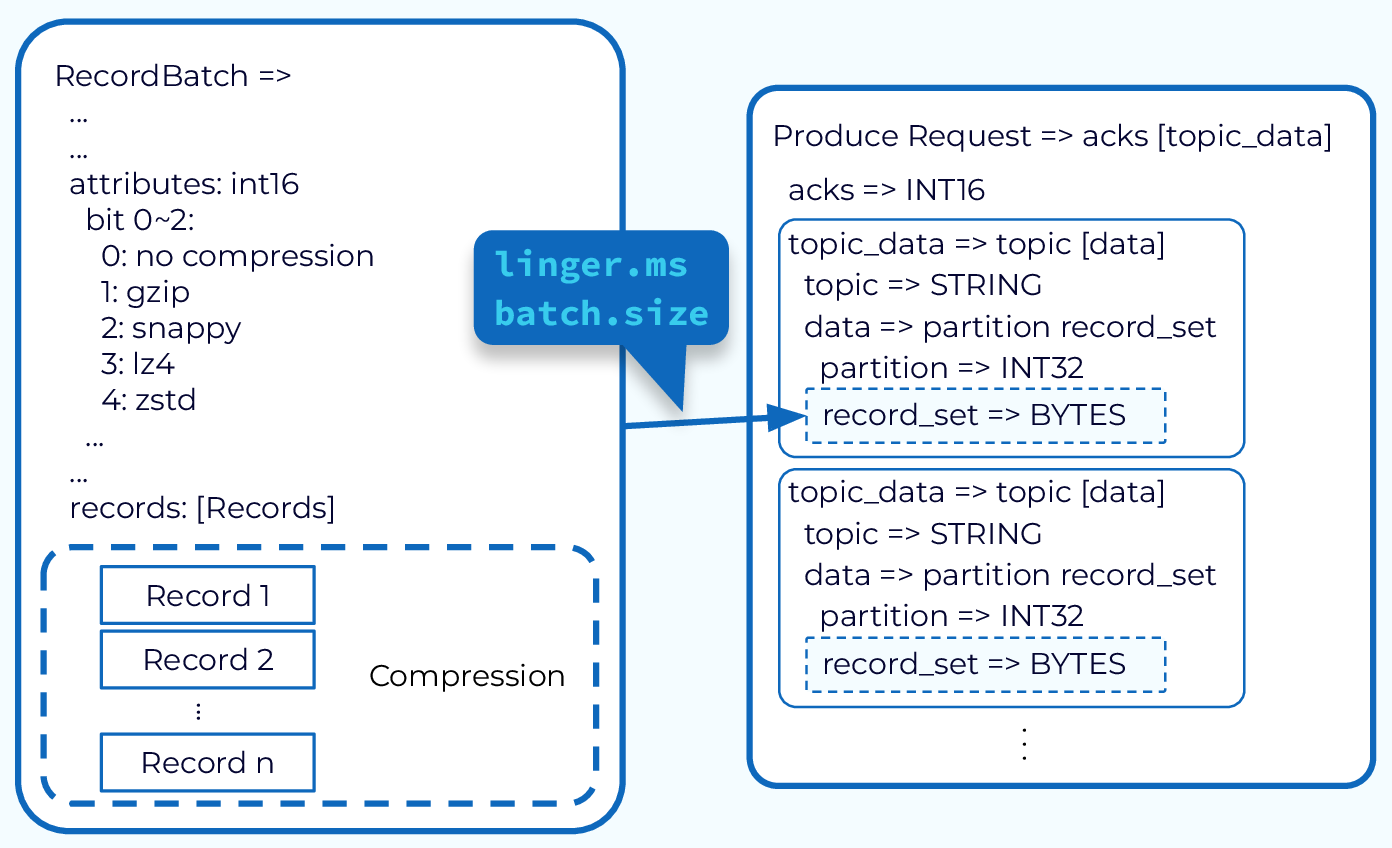 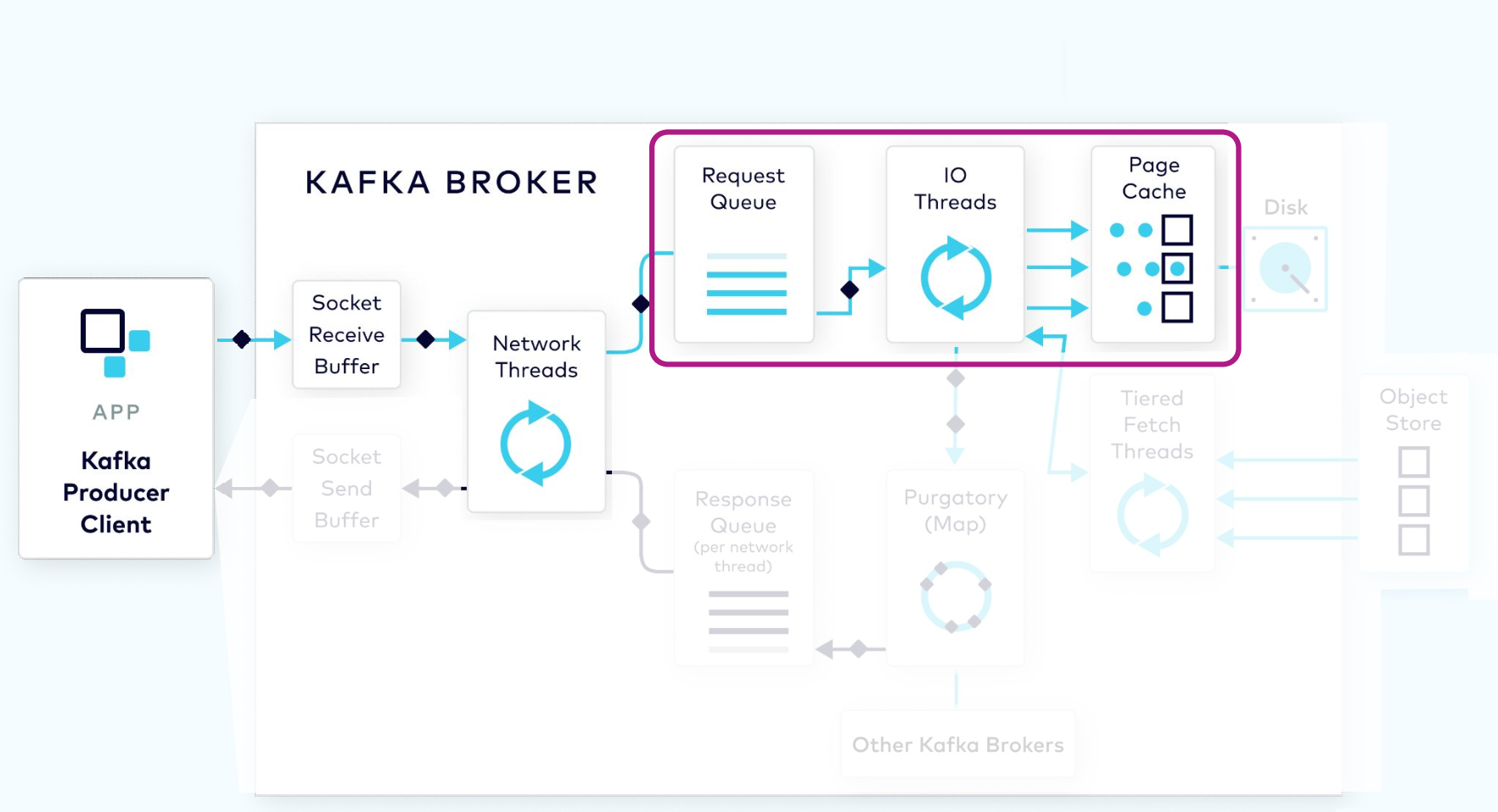 Next, a thread from the I/O thread pool will pick up the request from the queue. The I/O thread will perform some validations, including a CRC check of the data in the request. It will then append the data to the physical data structure of the partition, which is called a commit log. 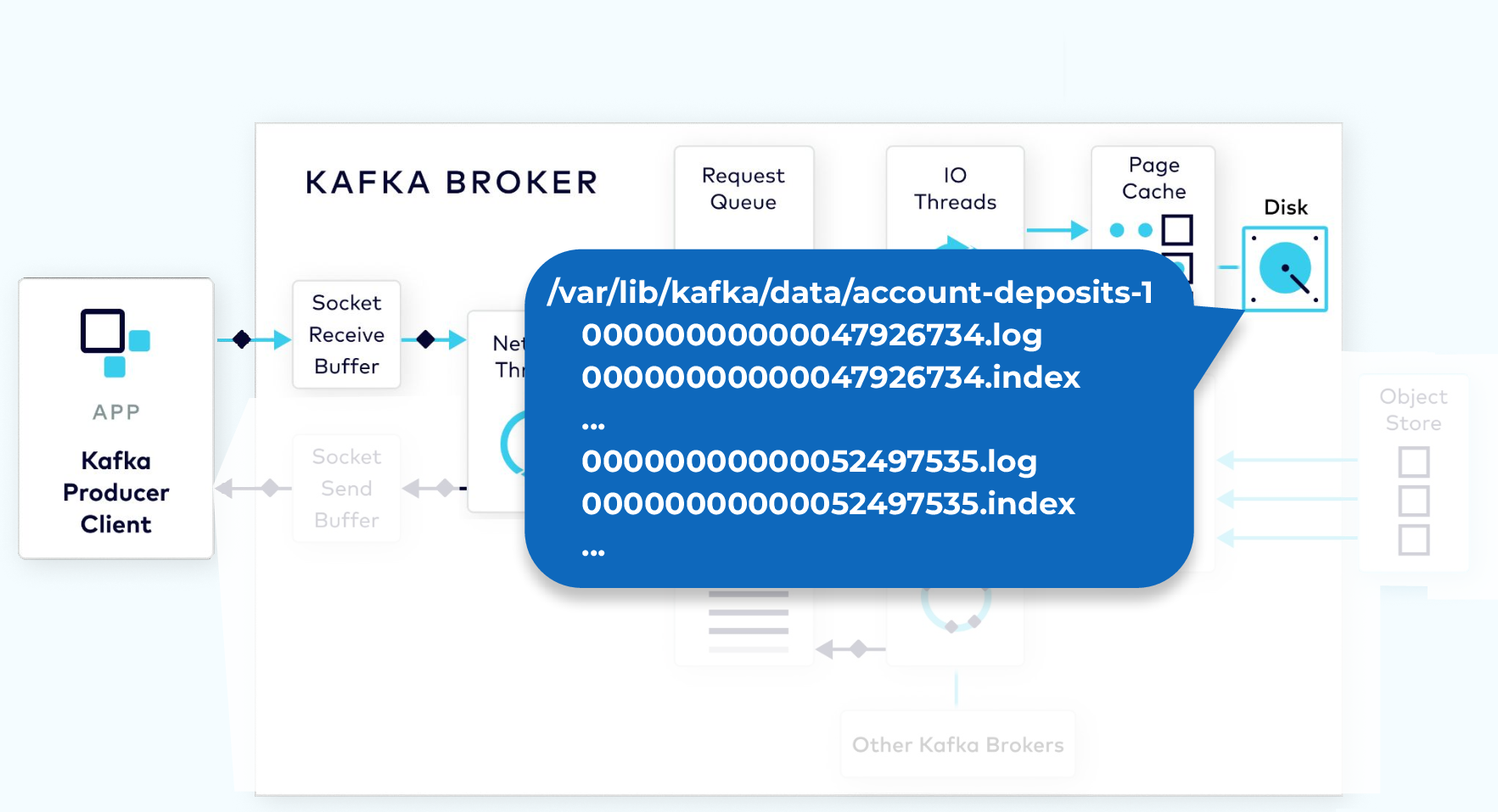 On disk, the commit log is organized as a collection of segments. Each segment is made up of several files. One of these, a .log file, contains the event data. A second, a .index file, contains an index structure, which maps from a record offset to the position of that record in the .log file. 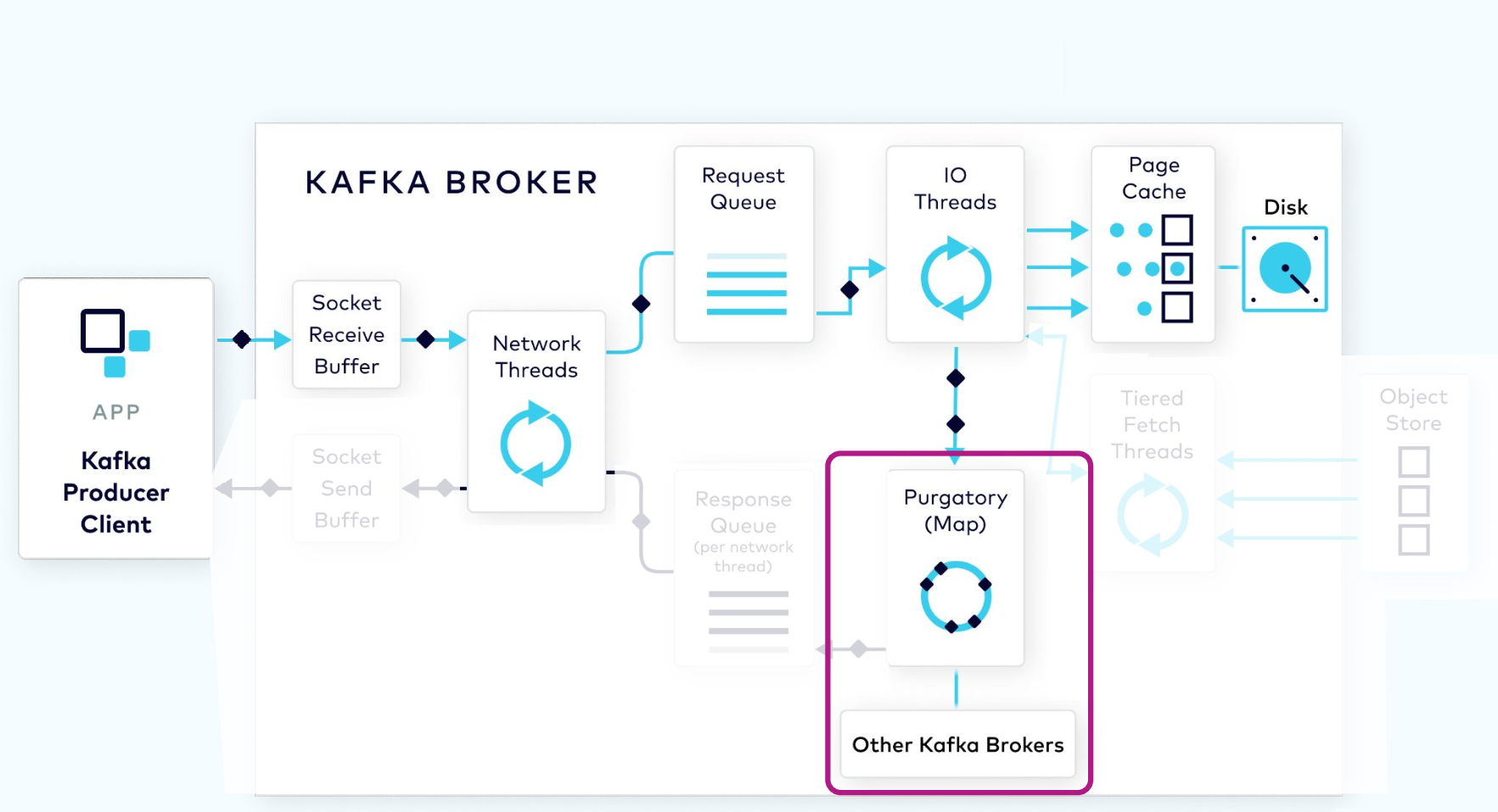 Since the log data is not flushed from the page cache to disk synchronously, Kafka relies on replication to multiple broker nodes, in order to provide durability. By default, the broker will not acknowledge the produce request until it has been replicated to other brokers.

To avoid tying up the I/O threads while waiting for the replication step to complete, the request object will be stored in a map-like data structure called purgatory (it’s where things go to wait).

Once the request has been fully replicated, the broker will take the request object out of purgatory, generate a response object, and place it on the response queue. 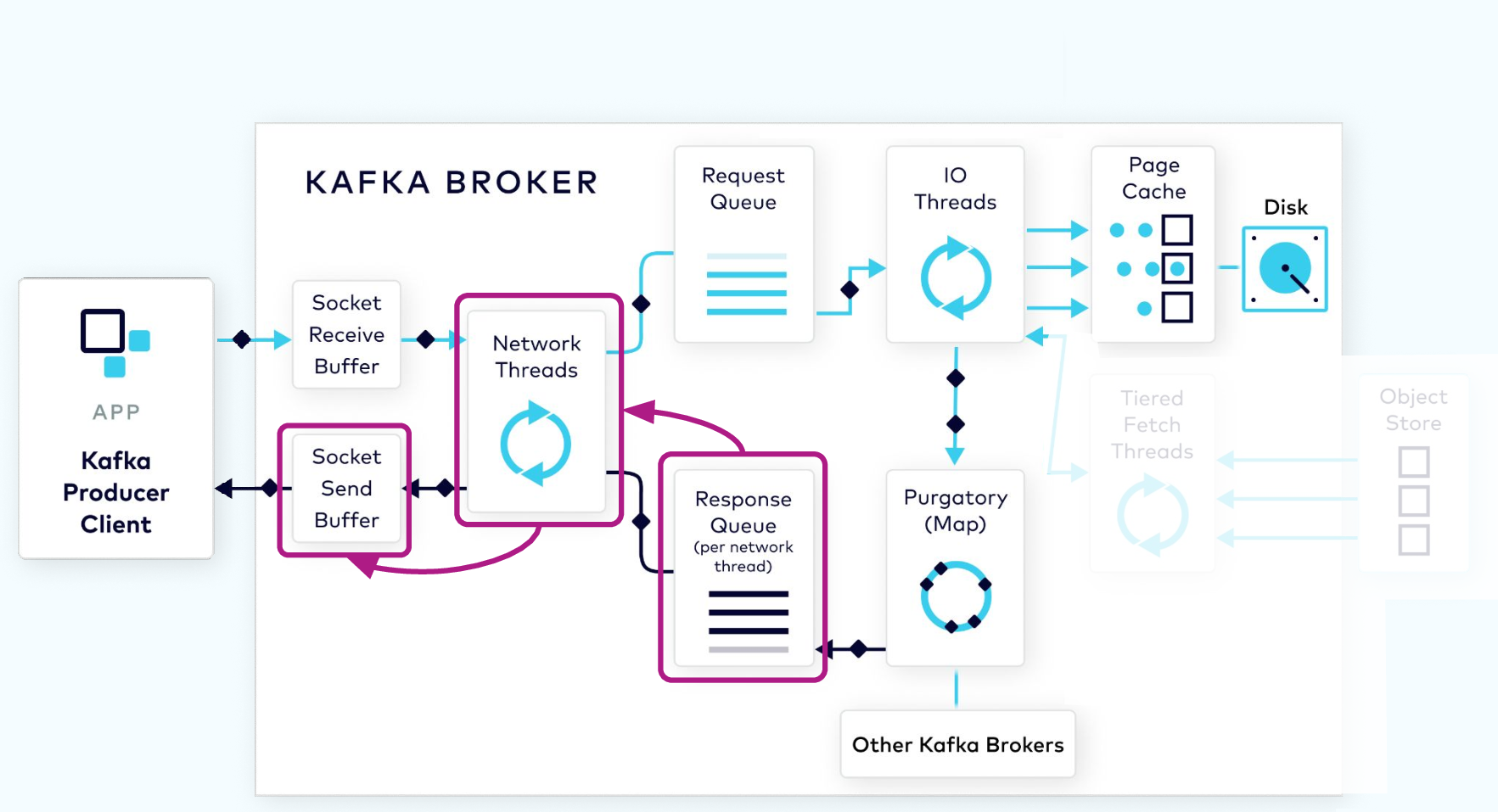 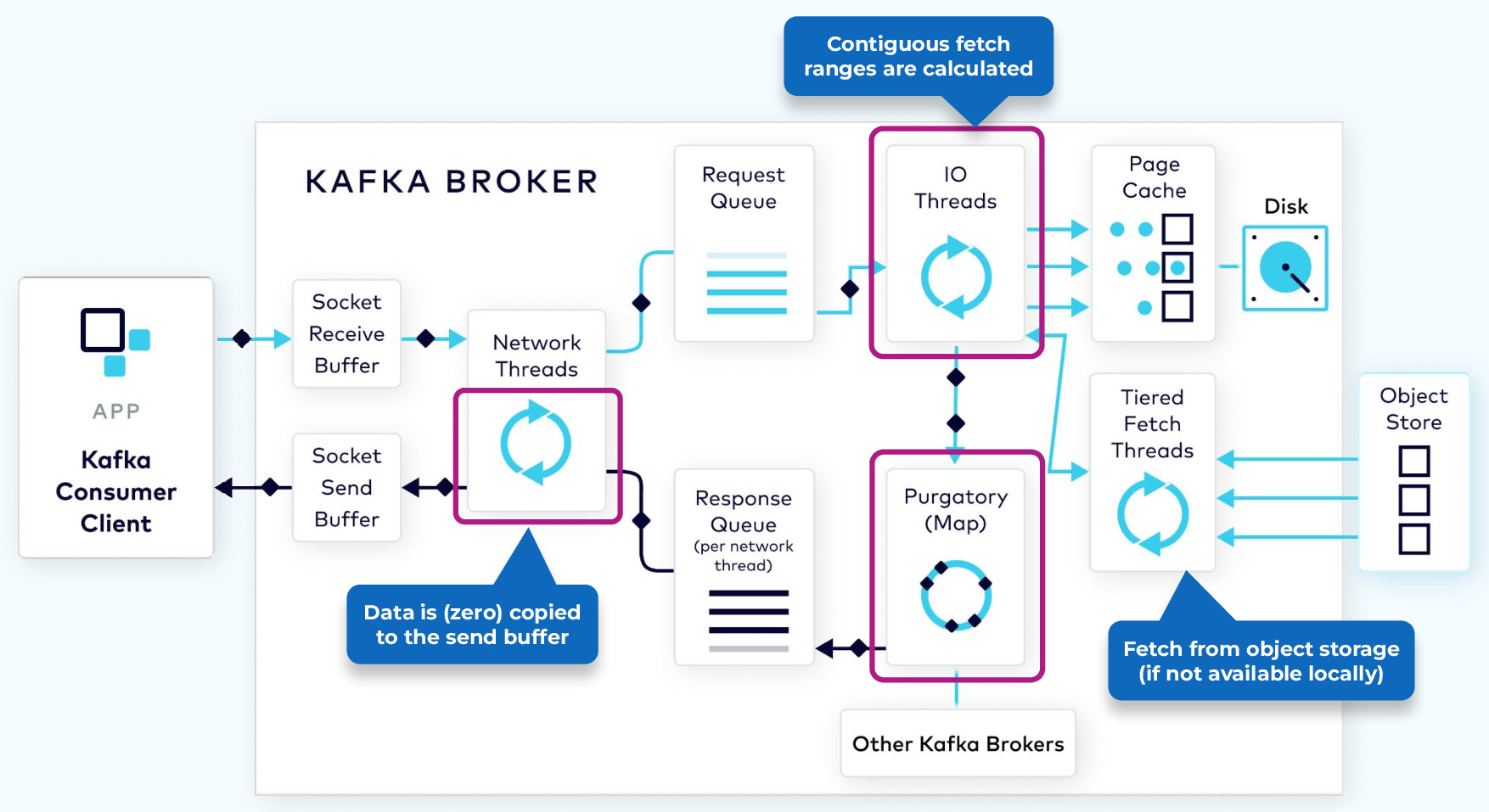 The I/O thread will take the offset that is included in the fetch request and compare it with the .index file that is part of the partition segment. That will tell it exactly the range of bytes that need to be read from the corresponding .log file to add to the response object.

However, it would be inefficient to send a response with every record fetched, or even worse, when there are no records available. To be more efficient, consumers can be configured to wait for a minimum number of bytes of data, or to wait for a maximum amount of time before returning a response to a fetch request. While waiting for these criteria to be met, the fetch request is sent to purgatory.

Once the size or time requirements have been met, the broker will take the fetch request out of purgatory and generate a response to be sent back to the client. The rest of the process is the same as the produce request.