‹ Back to courses
course: Building Data Pipelines with Apache Kafka® and Confluent

As we saw in the previous lesson, streaming pipelines are made up of at least two—and often three—components: ingest, egress, and optionally processing. Streaming ingest and egress between Kafka and external systems is usually performed using an Apache Kafka component called Kafka Connect.

Using Kafka Connect, you can create streaming integration with numerous different technologies, including:

There are lots of connectors available on Confluent Cloud. These connectors are fully managed, which means you have zero infrastructure to operate, monitor, and upgrade; you only need to configure them with the necessary settings, using the graphical interface, API, or command line. 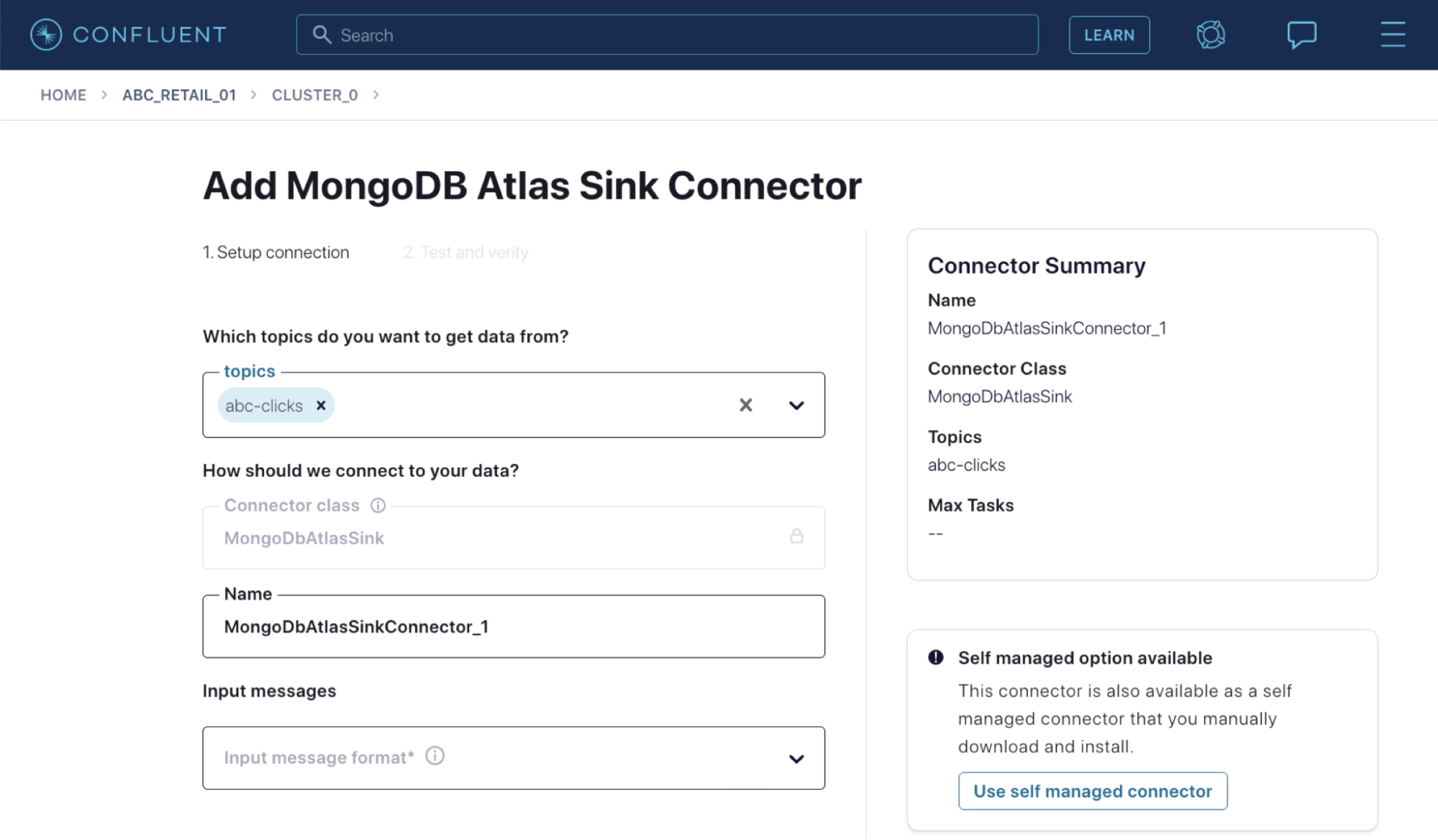 You can also run Kafka Connect yourself. It's a fully distributed system, making it scalable and resilient. You might choose to run your own Kafka Connect cluster if you also run your own Kafka brokers, or if you are using Confluent Cloud but need a particular connector that's not offered on it yet (such as a custom connector you have built yourself). 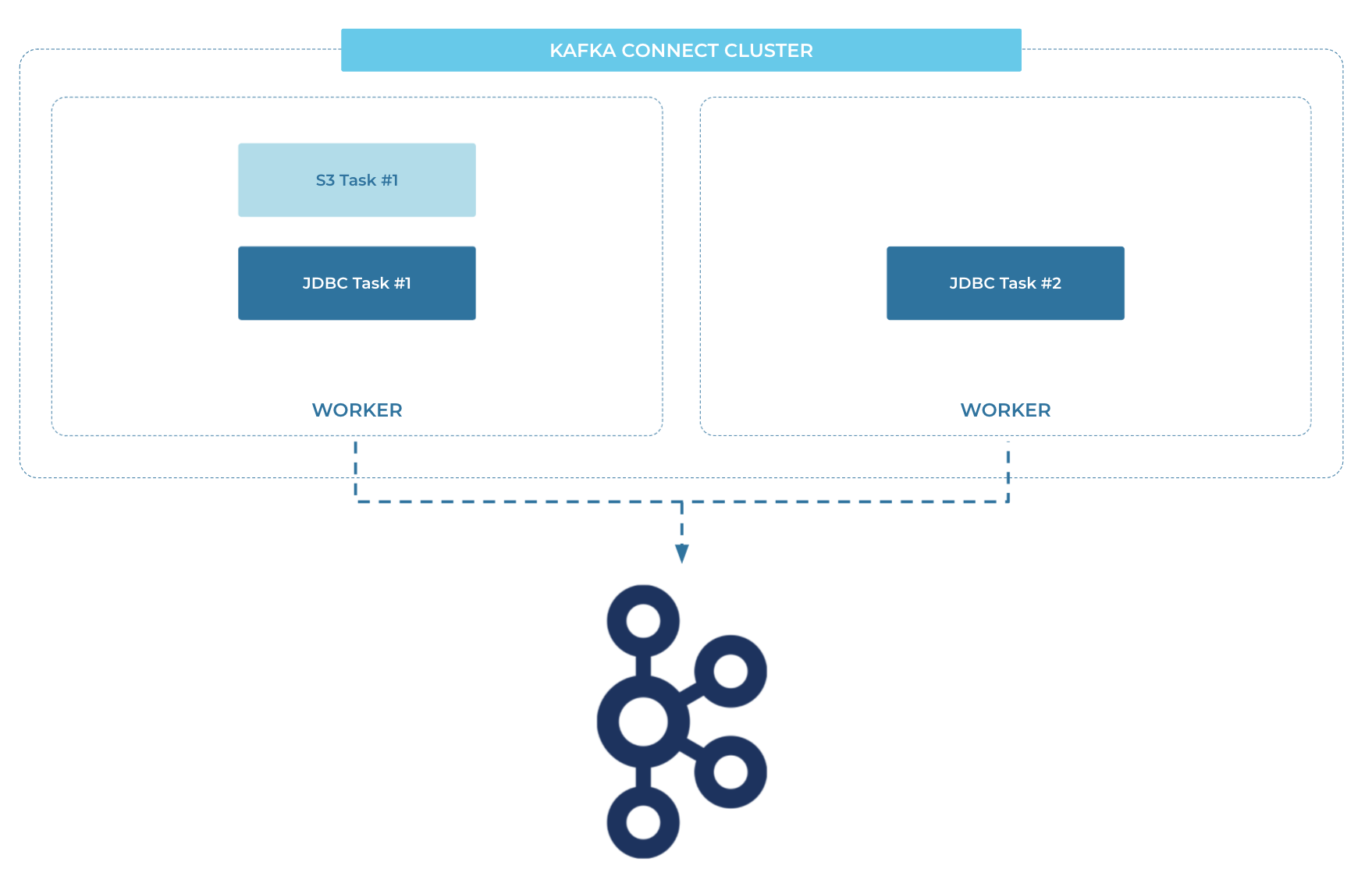 You can use the Confluent UI to configure Kafka Connect, and you can also use the Kafka Connect REST API to send it configuration in JSON.

Whichever way you configure Kafka Connect, and whether you use fully managed connectors or self-managed, there is no coding required to integrate between Kafka and these other systems—it's just configuration!

Kafka Connect in Action: Loading a CSV file into Kafka